Down but far from out: Poland’s first-quarter GDP drop one of the lowest says OECD 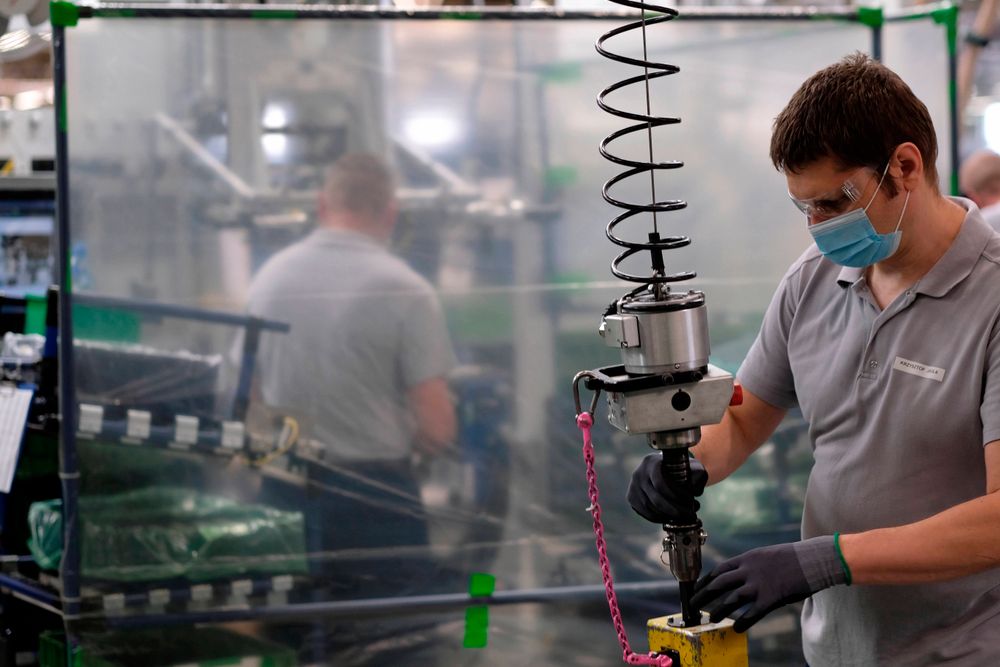 OECD economists have praised Poland for recording one of the lowest drops in GDP during the first phase of the pandemic but warned a second wave would require significant funding to support the economy.

Data published by the organisation showed that Polish GDP shrank by less than a percent in the first four months of the year.

“In Poland, GDP dropped by 0.5 percent in the first quarter of this year – a small decline compared to other OECD countries, although the largest in Poland since 1998,” said Jose Angel Gurria, the OECD’s Secretary-General, in an interview with PAP. “The recovery is likely to be gradual, with the key issues being to ensure good sanitation to stop the epidemic after the quarantine and to coordinate health, monetary and fiscal measures to enable rapid economic recovery.”

In comparison, Italy’s GDP declined by 5.3 percent, Germany’s by 2.2 percent, and the EU average was -3.2 percent. 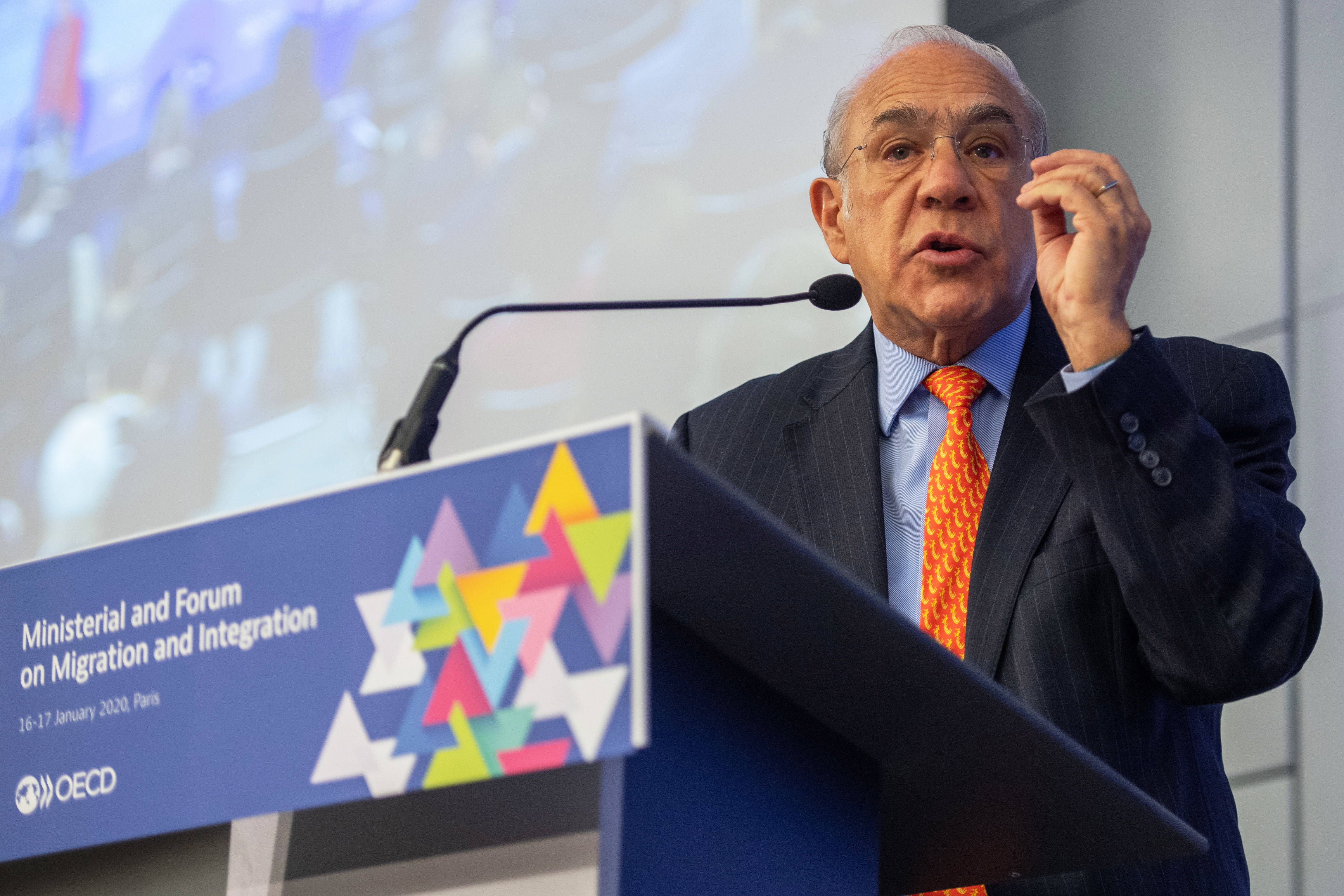 “The recovery is likely to be gradual,” says Jose Angel Gurria, the OECD’s Secretary-General.Caroline Blumberg/PAP

OECD experts hope that the second half of 2020 may bring a gradual recovery, however, that will depend on how the pandemic develops. The current economic situation is closely tied with the effectiveness of containment strategies, business transitions to the digital sphere, and the production of vaccines and treatments for COVID-19.

The Secretary-General added, that Poland’s appeal to restrict tax havens was raised at the right time, and that the current crises should add impetus to discussions on taxing digital activities in the countries where they generate profit.

According to the OECD’s prognosis, there are two scenarios for the near future. In the optimistic one, the pandemic will soon be under control and economies will fully open, with safety and health measures in place. The pessimistic one involves a growing number of COVID-19 cases and a second wave.

Doctor Antoine Goujard, an OECD economist, explained Poland’s situation. “Assuming that the epidemic disappears gradually and that further outbreaks can be avoided (the so-called single-hit scenario), we predict that Poland’s GDP will fall to – 7.4 percent in 2020 and then rebound to 4.8 percent in 2021,” he said. 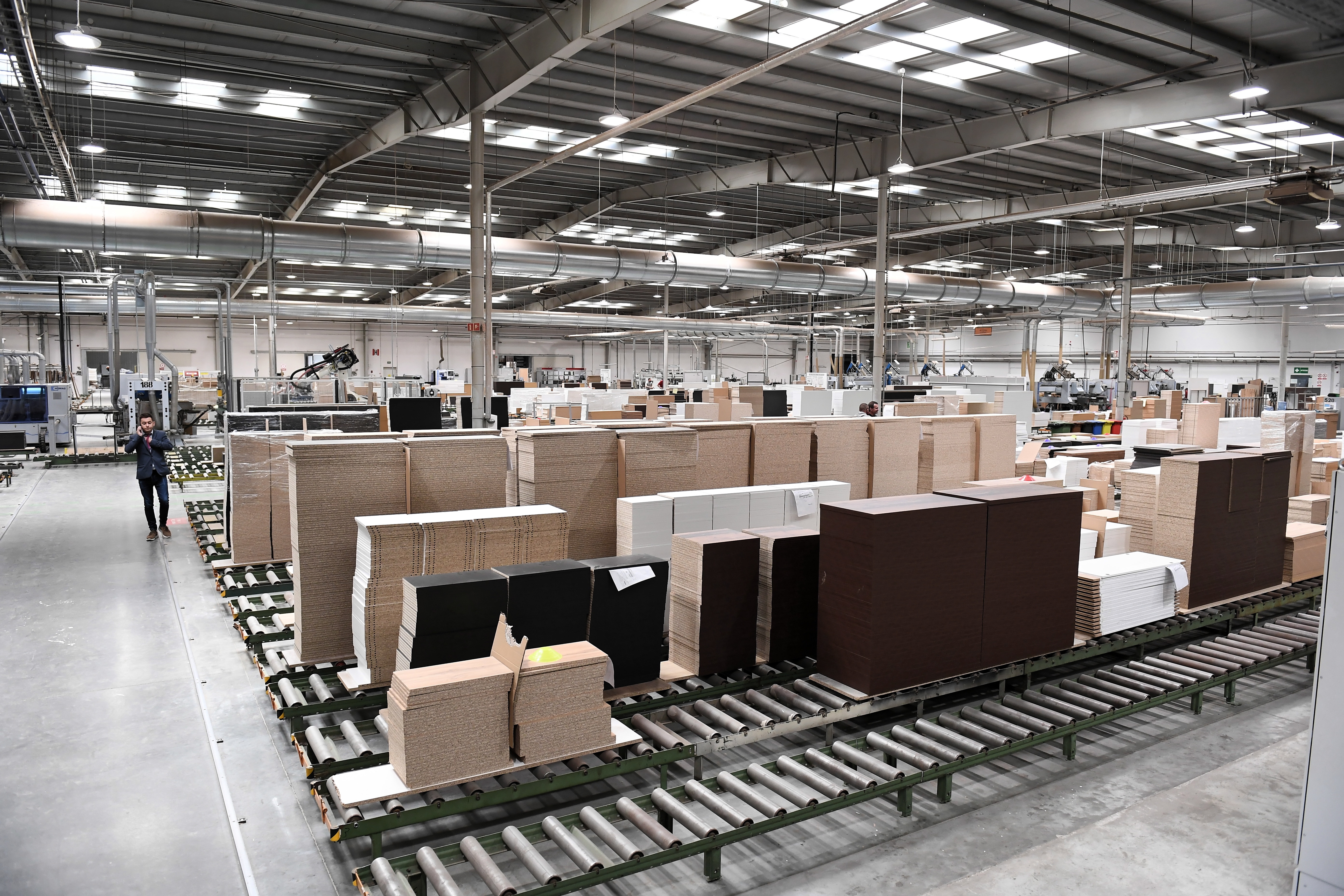 If a second wave hits the economy could contract by 9.5 percent.Marcin Gadomski/PAP

“In the second scenario of the so-called double-hit one, we assume a second wave of epidemics in October/November,” he continued. “The new restrictions, in our opinion, will then lead to -9.5 percent of GDP in 2020 and 2.4 percent in 2021. The possible emergence of a second wave is highly uncertain and will require a further large amount of funding to support the economies.”

Goujard warned that despite the economy’s good performance the recovery from the crisis will take several years. The Polish government’s early reaction to the pandemic and the support it offered to companies under quarantine allowed firms to avoid a liquidity shock.

Since the sectors most affected by the crisis, such as tourism, real estate, and gastronomy, constitute only a small part of the Polish economy, the country fared better than many others.

To help mitigate the consequences of the crisis the OECD recommends strengthening the healthcare system and supporting enterprises that will lead to long-term gains and country-wide development, such as green technologies and digitalisation. The organisation also suggests lifting the Sunday trading ban to help the retail sector, as well as the banking tax, if it becomes necessary.

Rising high in the times of Covid: Warsaw’s office space still on the rise despite pandemic
Wrocław start-up partners with Microsoft to digitize early diagnostics